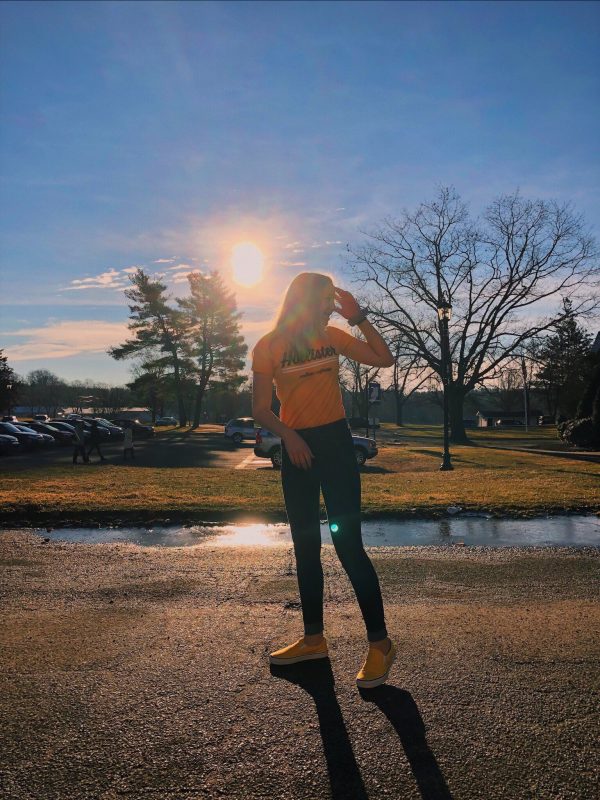 State of the Girl:
The Inspiring Greta Thunberg
by Astrid Newton

As girls and young women, our opportunities have opened up greatly within the past couple of decades. That’s not to imply that we don’t have a long way to go in the fight for equality, but it seems that now more than ever we have powerful women cropping up in the media. For this month’s theme, State of the Girl, I would like to reflect upon teenage climate activist Greta Thunberg’s recent influence, as her knowledge, eloquence and passion has already inspired many audiences internationally.

Thunberg, a 16 year old high school student from Sweden, began her major activism in fall 2018 outside the Swedish Parliament, with a school strike. The purpose was to raise awareness for the lack of action being taken upon climate change. She has gone on to speak at many climate rallies across Europe, and was invited to the World Economic Forum in January (that speech is linked down below).

Personally, I especially appreciate her address of the patronizing perspective from older generations towards young activists, and how their current “attempts” are doing very little to improve conditions.

Not only is Thunberg an inspiration to young women, she is also diagnosed with Asperger’s syndrome, OCD, and selective mutism, making her a prominent figure for individuals from those communities as well. From several interviews, it seems that she views these diagnoses as advantages in her activism as opposed to something she has to overcome. She tells the BBC, “I don’t fall for lies as easily as regular people, I can see through things.”

Greta Thunberg has become one of the most distinguished faces of the climate change movement, and with her blunt yet eloquent deliveries of the harsh truths that await us and our environment, I’m confident that she will bring about change. With any luck, she will inspire others to do the same in the process.

State of the Girl: Far Enough? by Chloe Hughes

Proud to be Gen Z by Alina Wilson

1 thought on “State of the Girl: The Inspiring Greta Thunberg by Astrid Newton”