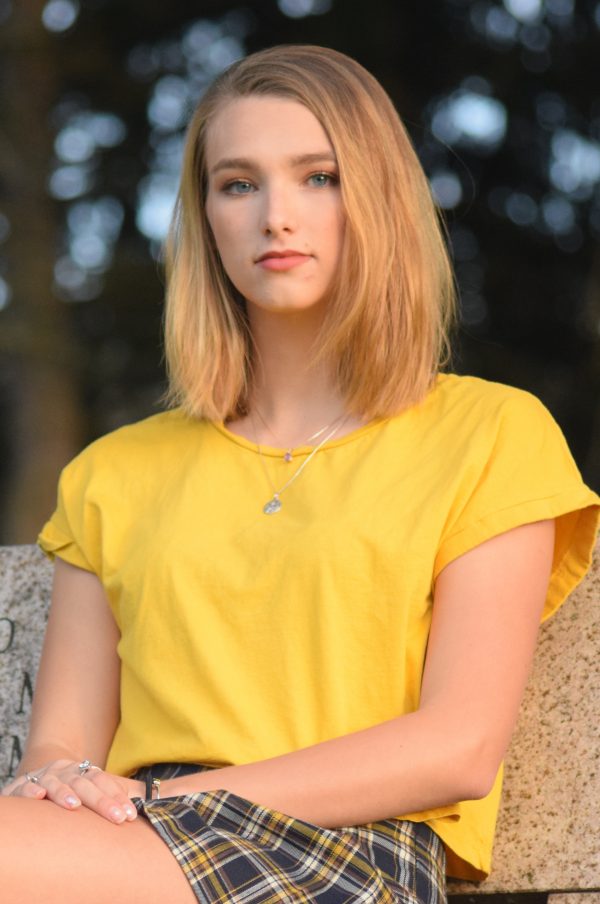 State of the Girl:
Far Enough?
by Chloe Hughes

I do not have a clear answer. Maybe I’ll be satisfied when the breakdown of power looks like the breakdown of our society- when people of color and women hold a representational amount of power. When achieving something does not go against what people believe of my gender. When it is not an anomaly for women to be in charge. Maybe when sexual harassment is not the norm. Or when there is no need for the word feminist, when it is simply those who are ‘normal’ and those who are sexist.

Who Runs the World? Girls! by Hajra Salim

1 thought on “State of the Girl: Far Enough? by Chloe Hughes”