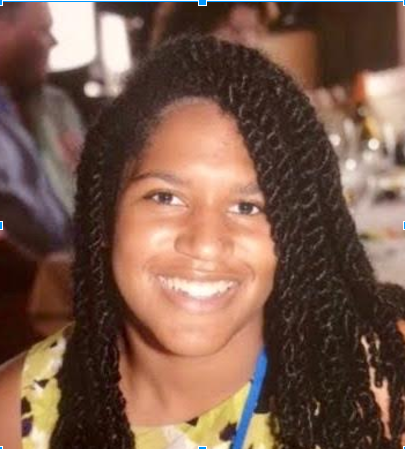 Jacquelyn Graves Wilson was born on June 30, 1936. She is long retired, but she was once a pediatrician. After attending Fisk University and then going on to medical school, she had a successful career and raised four children. Jacquelyn Wilson is my grandma. I chose to interview her because despite the turbulence and the uncertainty that most African Americans faced during this period, she refused to let anything stop her from achieving her goals. As an African American woman in the 20th century, her life wasn’t easy–and yet her positive mindset and her persistence allowed her to succeed during this difficult period.

What was your profession? What inspired you to pursue this profession despite the obstacles in your way?

Pediatrician. At thirteen or fourteen years old became interested in being a doctor because I was a Y-teen, a teen group sponsored by the YMCA. One of the projects was making sanitary napkins for patients in the maternity ward. Then, I became a junior nurse aid at a Black hospital, Wheatley  Hospital. I was exposed to sick patients. I enjoyed interacting with patients and the doctors. The nurses allowed me to see the OB ward, which was important back then.

What was the most difficult obstacle in your life?

What is the most important lesson that you have learned from your life?

The most important lesson that I have learned in my life is to treat people with courtesy and respect and to shoot for your goals.

What’s your most vivid memory?

When I got on the train going to college. That was such a big adventure in those days. Leaving home for the first time. My mother was crying, and I was so happy I didn’t even say goodbye. Well, I didn’t wave out the window when the train pulled out.

Do you have any major regrets? Is there anything you wish you had done in the past?

I can’t think of anything right now. Maybe, I should’ve waited to get married. I got married at 22. Maybe that was too young.

Who was your greatest mentor?

My aunt Maude Clair. She was an inspiration and a supportive person. She gave me a very good moral foundation. She took a great interest in me and was involved with me almost on a daily basis. She took me on trips and to visit colleges (all of the Black colleges). She was an eighth-grade math teacher, and she also taught biology. She was just an inspiration. She made me clothes, taught me how to swim.

What is your greatest accomplishment?

What has traveling the world taught you?
We’re all one. We can all learn from different ethnic groups. I learned to appreciate being born and raised in the United States.