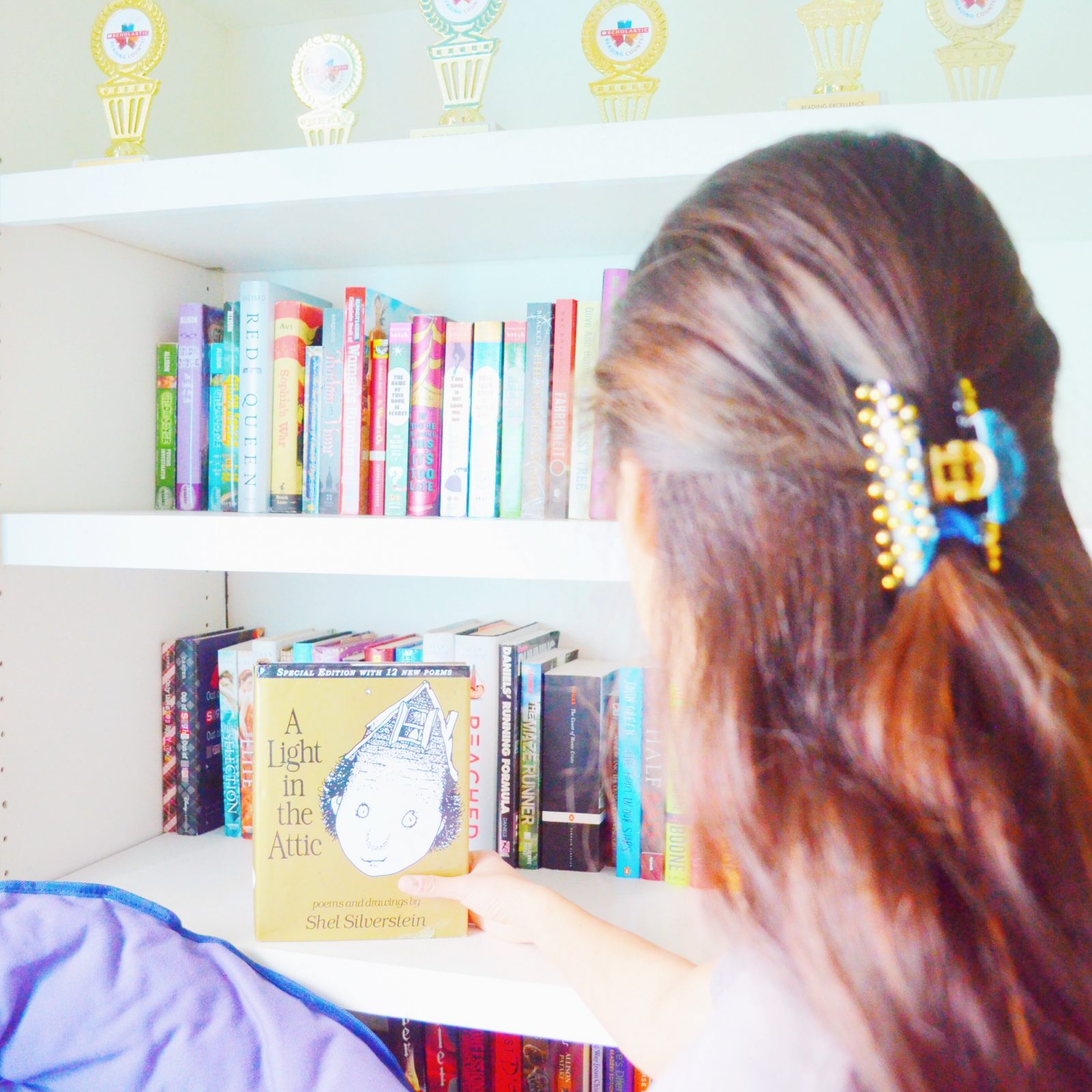 Making a Masterpiece
by Claire W.

An artist sat on a plain wooden stool, facing a blank canvas. She wanted to capture the world beyond her large, glass windows, but could not visualize the masterpiece she dreamed of creating. Some days, she could easily translate her thoughts to paper and embrace inspiration with open arms. At other times, like today, she struggled to make progress. This mental block frustrated the artist, so she asked her neighbors for advice.

“Yes,” another agreed. “Red is the boldest color of all.”

When the artist wondered, “What of the other colors?” Her neighbors assured her that red was the best and the only color she needed to use.

Decided, the artist poured red paint on her palette and set to work. After four hours of painting, though, she grew frustrated once more. Her leaves, while a loud red, did not encompass the masterpiece she envisioned. No matter how hard she tried, she could not detail the rolling hills, wide horizons, and rushing rivers she so admired with the color red.

Upset, the painter grabbed the colors nearest to her and poured them on her palette. Without considering, she began painting over the red. After four brushstrokes, she realized she had dipped her brush in black. She didn’t mind the change, and continued to cover the canvas.

When she had painted her canvas completely black, she finally looked down at her palette and gasped at the colors she had created. To the left of the black paint lay a blob of blue, just on top of the leftover red paint. Hoping for the best, the artist mixed her brush in the red and blue paints, and looked down in awe and appreciation to see a beautiful purple appear.

Feeling inspired once more, the artist added purple to her canvas, allowing her brushstrokes to blend the new color and black. She imitated the same technique lower on the canvas, so the purple faded into the remaining blue paint.

The painter stepped back, and stared at the beginning of a majestic night sky. At last, she admired the progress she had made. She cleaned off her palette, refreshed it with all the colors of the rainbow, and finished the big picture.

The paint dried eight hours later, and the excited artist hung her completed work to the left of her large, glass windows. At last satisfied, the artist returned to her wooden stool. She recognized that employing all of the beautiful colors, instead of just red, yielded a true masterpiece.

Pressure in a Teenager’s World by Brittani Dozier

1 thought on “Making a Masterpiece by Claire W.”