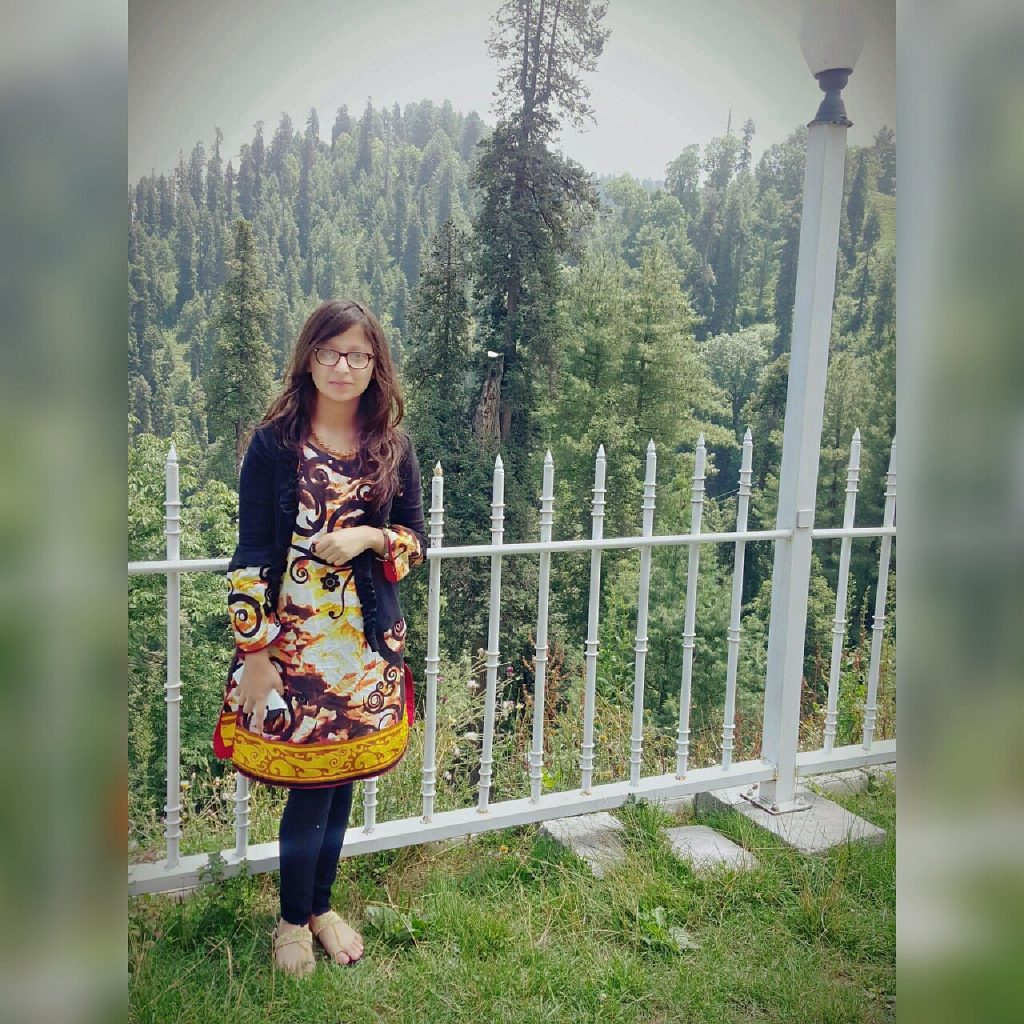 Could Peace by Possible?
by Hajra Salim

“Peace is not absence of conflict; it is the ability to handle conflict by peaceful means.” —Ronald Reagan

Is world peace possible? To answer the question: Yes. Now, before you dismiss with a ‘Yeah, a girl can dream’ attitude, I would like for you to consider the possibilities and rationalize your stance instead of brushing this under the carpet, where many issues still reside.

World Peace is possible. There are many people (or should I say cults) who believe the contrary. Why not be the one who steers the conversation towards a better-looking, hopeful future? Isn’t everything we do from our habits to our decisions all point to to living sustainably and peacefully? Before I dive into the steps that I feel are necessary, I want to establish the building blocks of a more hopeful future; let’s discuss it a little more.

When I ask people about world peace, the question is not ‘if’ it will be possible. It is more about YOUR belief that the world be a peaceful residence. Not to call anyone out, but only someone not striving to make the world peaceful would shun the ideology of world peace. A person doing even a bit with the intention of making the world a better place would never repudiate such a positive idea.

I was playing the word association game with someone one day and I shot the word, ‘World’ at them and they said, ‘War, as in the World Wars’. The moment faded in, ‘oh, alright’ but it had an impact on me that made me realize all that was wrong with the world. The world is not a nasty place. Here, I said it. To generalize it for what harm humans have done to it, is damaging. The destroyers of this world (in authority or behind the scenes) want nothing more than to drain all ambition, truth and goodness out to leave not only grievances but a hollow that shelters anguish, vengeance, and nothingness.

Part of the reason world peace is being held back is, to me, because people in positions of authority do not feel the need to take their jobs seriously. When people, especially people of color feel scared to exist, when people are deprived of their Freedom of Speech, Religion, the Press, Freedom to Petition, and to Assemble Peaceably, they are left nothing but a sense of betrayal. Corrupt organizations, communities, and countries have become normal. Giving prominence to such influences robs people of a sense of security, thereupon people revert to unfair means to get what they deserve.

I have a simple list of how I believe we can achieve world peace:

Equality… Equality… Equality… how many more times do I have to say this to make people realize that it is time that we finally get equal rights. It is BASIC. These are BASIC RIGHTS. Equality says that we are not inferior or superior to each other, we are equals. It says that to move forward, let us all have equal rights with no discrimination, partiality or bigotry. Instituting world peace is not one person’s job. We can only move forward in a progressive way if we do it together, if we do it as one. One thing that rubs me the wrong way is that having an opinion is demeaned as being ‘feminist.’ Why do people still question if their coworker or acquaintance deserves the same rights as them?! Being a feminist should not be a political stance. Equality is only the first ingredient to make world peace a reality.

World peace by definition means- an idea of planetary non-violence by which nations willingly cooperate, either voluntarily or by virtue of a system of governance that prevents warfare.

I would like to see democracy be the standard for every country and rightful candidates be chosen to participate in elections. It is also important that we, as citizens, learn the power of our vote and exercise this primary right to elect the right person who can run the State responsibly and truthfully. The right public servants can introduce diplomacy to the field and further enhance cohesion as to take a step towards a better tomorrow.

How do you make establish World Peace when…there is no world left? You can’t. I hope this gives you enough of a reason to understand the dire consequence of not doing something about Climate Change. Many hold the view that Climate Change is an elitist issue. They could not be more wrong! Some have the opinion that ‘It doesn’t affect me so I don’t care’ and they too, are in an abyss of denial. Also let’s stop romanticizing the idea of ‘don’t know, don’t care.’

Plus, when we are the ones cutting down forests, burning fossil fuels, and warming up the planet; we should at least do something about it. People like Greta Thunberg, a 16 year-old activist, with remarkable understanding of this issue, have taken steps to reduce the effects of climate change. More than 11 million people are now onboard with her and partake in #FridaysforFuture protests to highlight the severity of the issue. In her recent interview on The Ellen Show, Thunberg said she has made efforts in her personal life like going vegan, not flying by airplanes, having a shop-stop etc.

“We are the first generation to feel the effect of climate change and the last generation who can do something about it.” -Barack Obama

According to Greenpeace UK, an estimated 12.7 million tons of plastic, ranging from bottles, and bags to straws and microbeads, makes its way to our oceans every year. Bonnie Wright, the activist and actress who plays Ginny Weasley in the Harry Potter movies, has launched a clothing line made out of plastic, encourages children who upcycle their toys and recently, teamed up with Prada to create Econyl (cyclic, sustainable and regenerated nylon bags) from discarded materials. The plastic crisis highlights the inaction of many corporations and governments and the urgency to save the world.

World Peace sounds like a long-term, time-consuming, and extensive problem to address. It starts from you. I am not saying that you wake up tomorrow and kick all corrupted people out of their offices, *cough* Trump *cough* but you can do little things like raise awareness, speak up on all the wrongs that you have a constructive opinion on, protest or respect people who are taking steps to raise awareness, show support to empowering people and be like AOC. The last one’s a bit much for baby steps but we’ll get there. Hehe.

To the people who say, ‘I don’t know, sounds hard’, I would just like to say, it is; to get everyone to agree upon the very cliché saying, ‘To live and to let live’ but I just need you to start on your part and see where it goes.

Heal the World, Make It a Better Place by Hajra Salim