7 YA Books to Celebrate Black History Month
by Claire W.

Books have the ability to make us understand the world in new ways, to look back in history, ahead to the future, and from others’ shoes. This month, to celebrate Black History Month and the contributions of wonderful African-American authors to current teen literature, here are some YA novels from the eyes of black teens you need to add to your reading list this year! 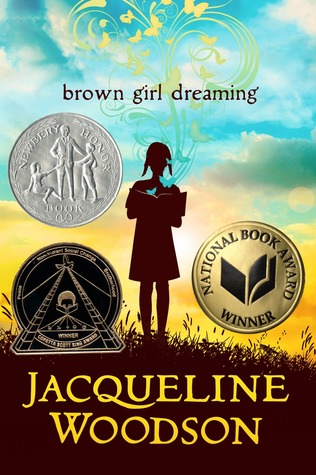 2 thoughts on “7 YA Books to Celebrate Black History Month by Claire W.”