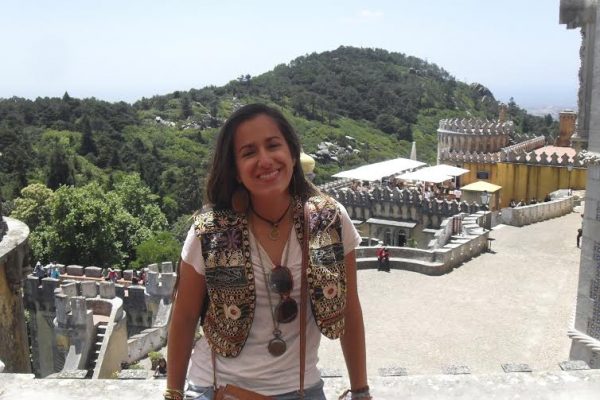 If you’re thinking about how you can escape a bit this summer, this new dystopian YA novel will help you do just that. I just wouldn’t recommend reading it on the actual beach though unless you want to imagine flesh-eating bugs attacking you!

Just published earlier this month, The Sandcastle Empire is already being optioned for a film by Paramount with Leonardo DiCaprio’s Appian Way Productions. And with Leo’s interest in climate change, it’s no surprise that Olson’s novel made a splash. Set in a future ravaged by the sea level rise, the world has become divided between the Wolfpack (a massive collective that revolted against the elite and instituted martial law) and the Resistance (a group made up of individuals who were able to escape the take over).

At the center of all this is Eden, an industrious heroine whose ability to maintain her compassion sets her apart in an otherwise violent world. Eden contends with mines, killer elements, advanced technological warfare, and even a little bit of romance. What I found most interesting though is how Eden has to readjust to building community. After isolating herself to cope with the loss, Eden is forced to work in a team when she is all of a sudden thrown with three other teens in her escape from the Wolfpack. Overtime, these relationships become critical to Eden’s growth in the novel.

While I did find myself feeling oddly nostalgic for Water World while reading it, I appreciated the fresh way the author tackled the complexity of human responses to ecological disasters and the dangers of fear based survival. Something that would strengthen the story would be if several of the surrounding characters were more developed. I sometimes felt like a barely knew them, so when they moved the plot and engaged with the heroine I wasn’t really invested in their roles.

Overall, Olson’s story is one of the resilience of the human spirit and let’s keep our fingers crossed that we see a movie in the works soon!

Note: Harper Collins press provided a free copy of this novel for review on MissHeard. To learn more about the author, check out Olson’s website here: https://olsonkayla.wordpress.com/

The Quotable Mackenzi Lee, The Lady’s Guide to Petticoats and Piracy

Anne of the Island book review by Hajra Salim

1 thought on “The Sandcastle Empire book review by Nina Perez”