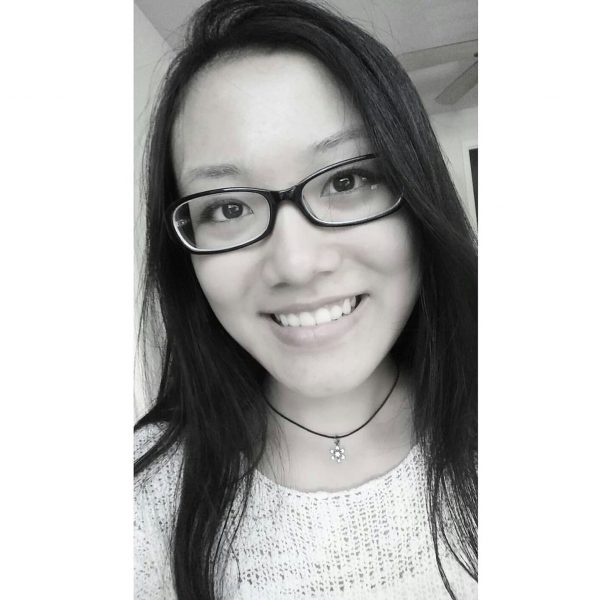 The Fight for Women’s Rights
by Tracy Yu

There has been a never-ending struggle for women’s rights. Women’s History Month is an effort to acknowledge that struggle that continues even today and honor the legacy of the women who have contributed to the fight for equal rights. 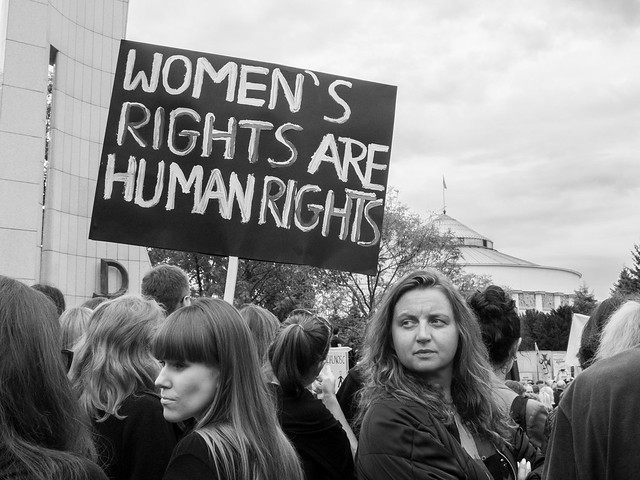 The Seneca Falls Convention, the first women’s convention in the United States, marked the beginning of the women’s rights movement. Organized by Lucretia Mott and Elizabeth Cady Stanton on July 19, 1848, the convention brought hundreds of women together, encouraging them to speak out against injustices and protest for their rights. Stanton read the Declaration of Sentiments and Grievances and spearheaded the women’s suffrage movement by recognizing the women’s right to vote.

On the eve of President Woodrow Wilson’s inauguration in 1913, thousands of women organized in Washington to demand the right to vote. Dressed in Joan of Arc robes atop a white horse, activist Inez Milholland led the suffragettes down Pennsylvania Avenue, marching from the U.S. Capitol to the Treasury Building. The march was organized by the National American Women Suffrage Association and Alice Paul, who purposefully hosted the protest the day before Wilson’s inauguration in an effort to draw maximized attention and garner the most support for the suffrage movement.

On August 26, 1970, exactly 50 years after women were granted the right to vote through the 19th Amendment, the National Organization for Women and Betty Friedan sponsored a nationwide Women’s Strike for Equality. Over 50,000 women marched to demand gender equality in the workplace and the legalization of abortion. This strike was seen as the first in the Women’s Liberation Movement, which focused on issues such as reproductive rights, domestic violence, and sexual harassment.

On January 21, 2017, men, women, and children gathered for the Women’s March on Washington, where they fought to spread the message that women’s rights are human rights. Organized the day after the inauguration of President Donald Trump, the march was an effort to counteract the hateful rhetoric of the recent presidential election and unite the country in the fight for equality. The movement spread as sister marches formed throughout the entire country and all over the world.

Women have made great progress in the fight for equal rights, with the ratification of the 19th Amendment, the legalization of abortion, and the prohibition of sexual discrimination in education through the passage of Title IX of the Education Amendments. However, the fight for women’s rights is nowhere near over. We must continue fighting to make sure that these rights are upheld all over the world. Women’s History Month is a way for us to recognize women’s past efforts in the struggle for equality as well as give hope for a future in which women and men are truly equal.

Why I Became a Girl Up Teen Advisor by Fatimata Cham