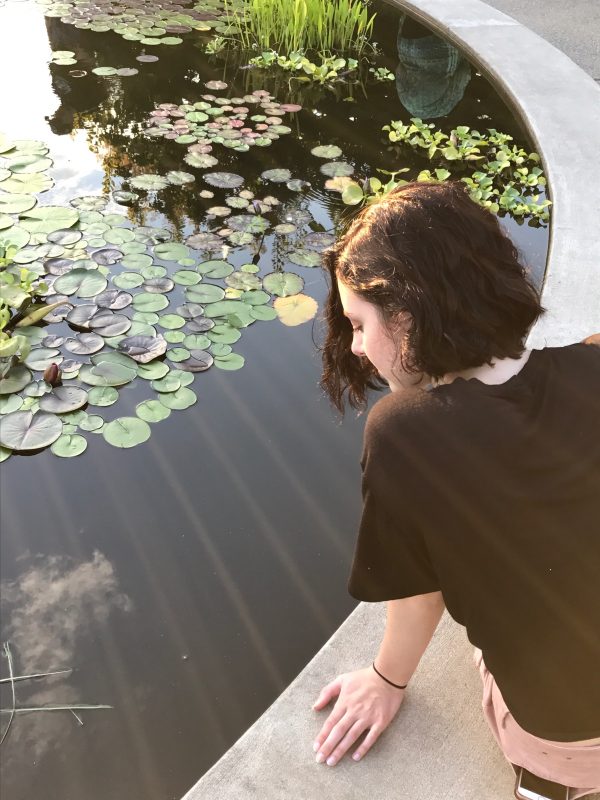 Achieving a quality education as a female in a predominantly patriarchal world has never been a simple feat. Up until recently, it was illegal for women to go to school or pursue higher education.
Although I have not experienced the same level of gender-based oppression as millions of females around the globe in more harsh patriarchies, making it through High School as a woman has not been an easy task and has presented multiple life changing challenges.

A society that benefits off the systematic oppression of the female population sets the foundation for a pro-male dominance and supremacy culture. This is the belief that males reign superior to their female counterparts and therefore have the right to navigate their lives at the expense of womankind. This often rears its ugly head in the form of sexual assault and harassment. Throughout my High School career, I have been harassed countless times and have experiences the mental torture of assault. Men feel entitled to my body and exploit my intellect.

In an effort to befriend a male peer who I had identified as being an outcast, without my knowledge he began to view me as his property. Because somehow, a woman’s effort is seen by a man as a symbol of his dominance and ownership. As his unwarranted physical affection began to escalate, I distanced myself in an effort to stop the inevitable; however, I acted too late. While I waited outside my classroom at the end of the day for my partner, it was almost as if I sensed a malicious presence before he even came around the corner. I could not prevent what happened next. According to his mind, my breasts were an invitation and my femininity was an excuse. I refused to let it go without a fight.

Upon reporting the incident to administration I promised them if it happened again I would retaliate. My rage would be too strong to contain and I would strike the hands that violated me. I had heard
horror stories from the corners of college campuses and High Schools all over the country that the administration would not do a thing. They would ask me instead, “What were you wearing?” “Did you
lead him on?” That is never the case. Even though I was terrified that I would no longer be a victim of just assault but of victim blaming, I knew I had to speak up. I demanded that this self-entitled boy be removed from my sight without a trace. By my own demand he was not allowed to look at me, speak to me, touch me, or come near me. Even though I was scared I demanded that my presence be respected, and eventually, it was.

But I am still not satisfied. Why must I tolerate a society in which I must demand to be respected? If I am an equal to my male counterpart, the constitution gives me a right to be respected. No woman should have to demand for common decency and safety. It should be freely given to her without the expectation of anything in return. The female demographic, both cisgender and transgender, has endured the misogynistic morals of men who feel like our bodies are property. But ultimately, even property has more laws protecting it that the female body.

Rebekah is a 17 year old student in Virginia.