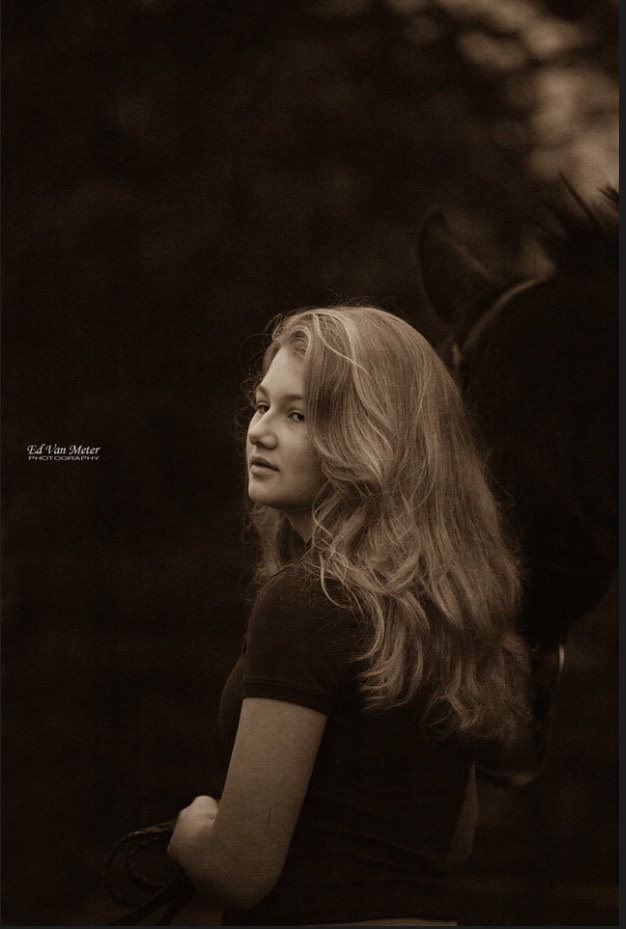 A New Perspective on Women
by Grace Schoettmer

Sitting on the couch and watching the numbers climb on the screen, my eyes bulged at the meteoric moment when the first African American president of the United States was elected. Even as an eight-year-old I knew that this was a big moment in history, but I wondered why the American people have never elected a woman as a president. Recently, women have taken more of a stand in the political world. In a year in which I saw the first woman being nominated by a major political party for president of the United States, I questioned what a woman’s role is in the world today.

Secretary Clinton’s nomination to a major political party brought the question of women’s roles in today’s society to the forefront of everyone’s minds. It made people examine how far women have come in their long, treacherous path to where they are today.  As Hillary was running her campaign, she was criticized for what she was wearing, her hair, and her makeup. This type of criticism was targeting her as a woman not as a presidential candidate. At the same time, she had support of women across the country because her platform supported women in many ways. The complicated role that Secretary Clinton played, praised and critiqued for her gender, makes clear that this complicated question isn’t black and white in the developed world, let alone in developing countries.

Being a part of the teen advisory board for Miss Heard Magazine has shown me the role women in developing countries play in the world. Miss Heard Media empowers by connecting them globally and encouraging them to share their voices. In my role as a writer I have discovered that women in developing nations are denied education, basic rights, and treated as dogs just because they are women. While one country is nominating a woman for president, others are denying women basic rights. For this reason, I took action in my own community.

Women’s treatment throughout the world varies so significantly that there is no solid answer on a women’s role in the world. Being a part of such powerful and empowering programs for young women is going to shape what I do in the future and for future generations. I can imagine my child looking at the T.V. screen their eyes bulging as the first woman is elected president.

1 thought on “A New Perspective on Women by Grace Schoettmer”