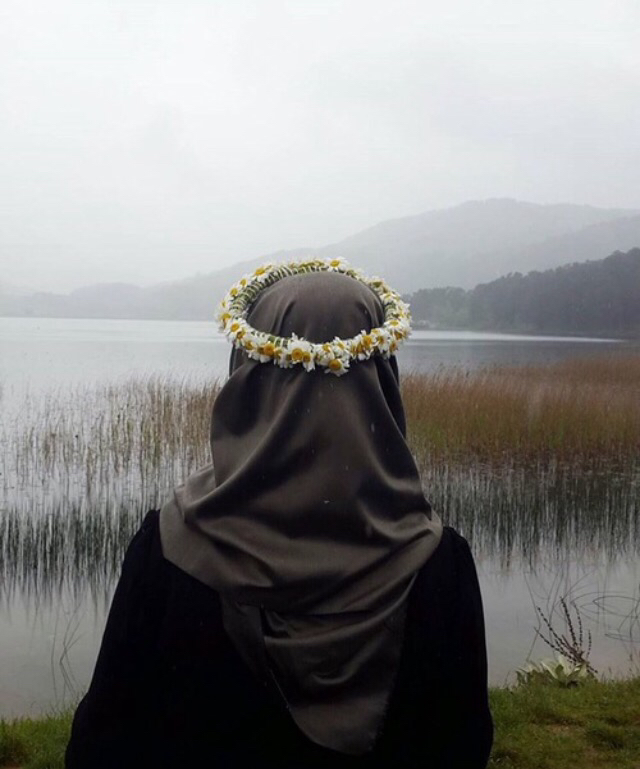 I was in my bedroom completing my homework when I got a notification on my phone that there was a shooting in Florida. My initial thought was  “Another one. Another shooting. Another life taken.”

As I read the article, I quickly learned that 17 people lost their lives and that this was a shooting that had occurred in a high school. A high school. I was scared because it could have been anybody’s school.

These kids showed up to school in the morning thinking that it was going to be a normal day of school. They went to school that morning to practice their American right- a right to an education. Education something that is vital to success in America.

But instead they had to deal with someone who woke up that morning and was planning to shoot up a school. It sent chills down my spine. To think that this 19 year old was allowed to own a gun!

The policies that we have in place are what allowed this 19 year old to walk into Stoneman Douglas High School that afternoon. In order for us to move forward as country we have to think about the innocent lives that have been taken.

This is not just about guns it is about humanity.

With that I leave you with a poem I titled Wonders: