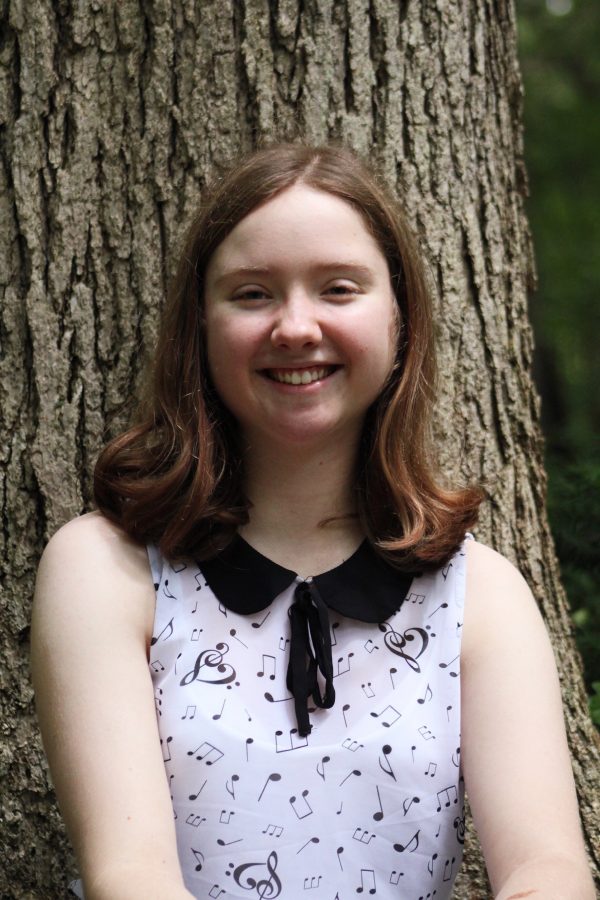 I am a generation Zer. The generation from which people say more people identify as LGBTQ+ than any other. And I am a part of that group of people that identify as LGBTQ+. If you were to ask me how I identify myself I would likely tell you I’m bisexual but in reality it’s a little more complicated than that. I am cis-woman and demiheterosexual pan, a fancy way of saying I have attraction to all genders but only a physical attraction to males after a strong emotional connection.

You may be wondering why I identify as bisexual… I live in a small conservative town. By no means do I face as much discrimination as some, but I do face it. I face it within my own church that is not pro-LGBTQ+ and which was not sure they wanted me in a service position because my views don’t align with the church. I have been told I’m being “offensive” and “am just questioning,” because I haven’t dated a girl, so how could I know? I am confident in my sexualtiy. Do not doubt that. But there are times when it feels as if the whole world is telling me who I am is wrong, especially Christians. I am very fortunate to have friends that didn’t make a big deal out of my sexuality when I came out but I believe many of them would be quietly unsupportive if some day I ended up engaged to a girl because the majority of Christians believe that being LGBTQ+ is wrong.

However, I was also fortunate to grow up in a liberal family that doesn’t have an issue with my sexuality but when I was first trying to identify myself and come to terms with it I spent a lot of time in thought and praying and researching. And it was hard. I had to come face to face with a world that told me that I was wrong. That told me that I was just suffering from temptation, that something in my past was causing this, that the Bible told me I was wrong. And for a long time it seemed that was true.

I came across the website Hope Remains: Homosexuality and The Bible. I suddenly had evidence beyond a gut feeling from hours in thought and in prayer that who I am was ok. It had never occurred to me that translations of the Bible could be incorrect. But it made sense. Everyone says Hebrew and Greek are incredibly hard to learn so it would make sense that some words in verses used to condemn homosexuality had more than one rough translation and different contexts than current translations. Gaychurch.org is also a huge elaborate website with all sorts of resources, from sermons to things like Hope Remains that made me feel so much better.

But the hardest part was when I came out. People are usually very set in their beliefs and for every argument of mine they have one of their own. What they don’t realize is many times they are discouraging and hurting this person in a way that makes them not want to believe in God. I know I’ve struggled with that and I know many others that were previously Christian but stopped being one when they came out as LGBTQ+ because of the discord surrounding everything. There is hope because more and more denominations have become LGBTQ+ affirming and the Church of England recently voted to welcome transgender people. But we have not progressed far enough because every day there are LGBTQ+ that are scared to come out and are being discriminated against for who they are. So I will keep fighting, keep defending my right to be the person God created me as. Stand with me.